Since modern times, batches of heroes have come forward one after another. They ushered in a new life with bravery and blood for future generations, and defended national dignity with life and fearlessness.

In the Nanjing Defense War, 4304 martyrs were sacrificed, 183108 volunteer soldiers were sacrificed in the DPRK. According to incomplete statistics, about 20 million martyrs died bravely for national independence, national prosperity and people's happiness.

Years can erase the scars, but never stop the emotional resonance.

In his letter to his son before his death, Zhao Yiman entrusted him with such earnest advice:

"It's a pity that your mother didn't do her duty to educate you. Because of her resolute struggle against Manchu and Japan, her mother is now on the eve of her sacrifice. Mother and you will never have a chance to see each other again before you die.

Hope you, Ninger! Come to adulthood and comfort your underground mother! My dearest child! Mother doesn't need thousands of words to educate you, she uses practice to educate you. When you grow up, I hope you don't forget that your mother died for your country! "

In the last days before the sacrifice, Zhang Zizhong wrote letters to the generals and soldiers inspiring their morale in the War of Resistance.

"Looking at the recent situation, the enemy may have to touch the nail again. As long as the enemy invades, his brother will go to Hedong to sacrifice with his brother and so on. The country has reached such a point that there is no alternative but to die for it.

More convinced, as long as I can make this determination, our country and our nation with a history of 5,000 years will never perish in the hands of the Japanese slaves on the three islands. The determination to die for the nation is not clear, the stone is not rotten, and it will never change at all."

In the era of peace, there will be no more rumbling artillery fire, but there will also be the test of blood and fire, the choice of life and death. Your so-called years are quiet, but someone is carrying your weight.

This is a tearful dialogue.

Question: "Do you know what happened to Dad?"

Question: "Do you know what death means?"

A few seconds later, he added, "Never mind, he'll be back in a few months anyway..."

This is Yang Yiming, the young son of peacekeeping hero Yang Shupeng, who had a dialogue with reporters. Yang Shupeng was tragically killed by artillery shells during a camp vigilance mission in South Sudan last year.

Yu Xu, the first female fighter pilot in China, and her teammates crashed in a sudden accident while they were driving a performance plane. Yu Xu failed in parachuting and died unfortunately.

Few people know that Yu Xu's last dream is to become a female astronaut. Now, her dream, along with her name, remains in the blue sky forever.

No matter how the times change, heroes are always the objects of truth and eulogy that our hearts adhere to and follow. 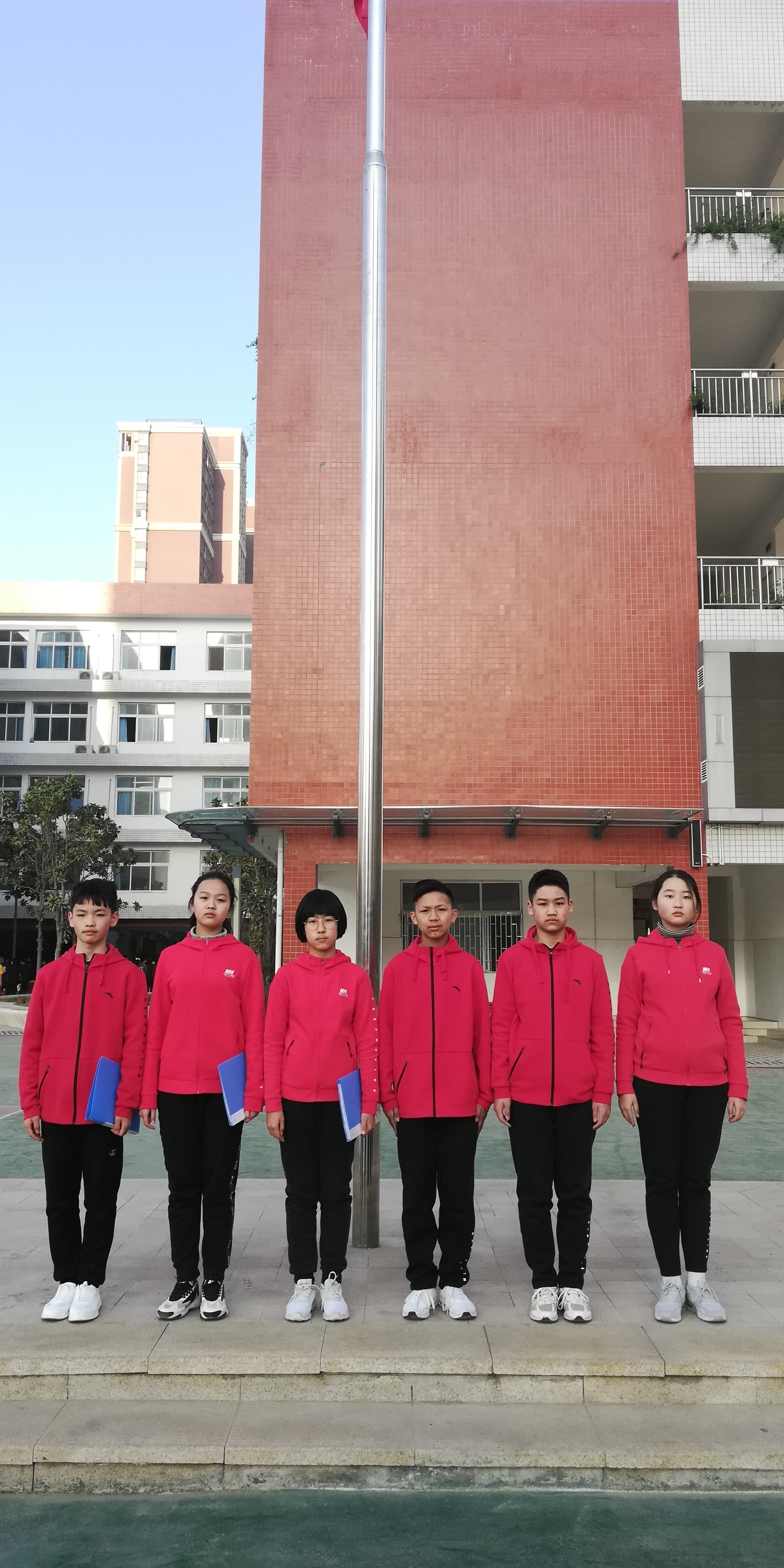